A jaded billionaire and business executive sends an amateur reporter on a wild goose hunt, only to have the reporter uncover a dark decade long conspiracy with the executive at the center of it. 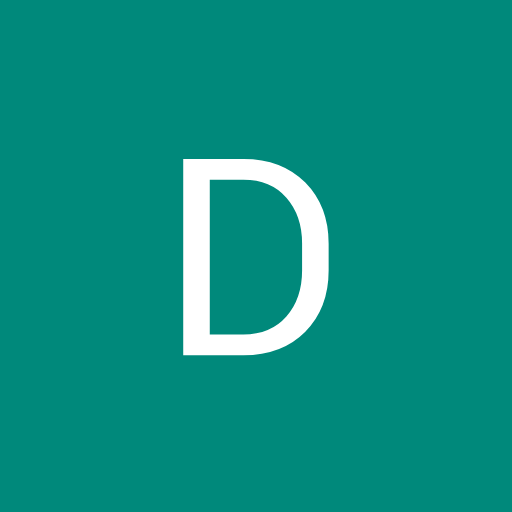 I have developed a checklist of questions I use to evaluate a logline. It extends beyond the minimal Big 3 elements listed Karel Segers under “Our Formula” (Inciting Incident, Protagonist, Objective Goal).

At the top of my list is:  What is the hook, the story bait? How effective is it?

In my hierarchy of logline elements, this is the most important. The way I see it, an effective hook needs to be baited with one or more of the following elements: 1] An interesting character; 2] A novel situation that creates a compelling quest, mission or struggle fraught with jeopardy; 3] An intriguing relationship; 4] An unusual, exotic setting.

Your logline has a semi-interesting character– but it’s not the protagonist, the amateur reporter. Rather it’s the villain, the jaded billionaire. That’s okay. In the original Star Wars movie (“A New Hope”) that launched the franchise, Darth Vader is a more interesting character than Luke Skywalker. The movie illustrates the dramatic axiom that the way to create a great hero is to pit him against a great villain.

Well, what the next piece of bait: a compelling quest, mission or struggle?

Because I have no idea why the jaded billionaire sent the amateur reporter on a spurious quest.  What’s his motivation? What threat does a mere amateur pose to him that he MUST send the reporter on a snipe hunt? Am I’m clueless as to the nature of the conspiracy. What exactly is it? What makes it unique, different from the ones in all the other 10,001 films with a conspiracy?

So is there enough irresistible bait dangling in the logline for me to bite and want to read the script?  Alas, not yet. I suggest that the logline needs to be “juiced” with a clearly defined conspiracy that entails a compelling struggle fraught with jeopardy and stakes.

dpg’s feedback is spot on as usual. Really not much else I can add.

I’m definitely intrigued… but, as dpg said, there’s some information that I need first to understand the story better. The answer to ‘why does the billionaire send her on this quest’.

It has a Chinatown feel about it which is great but I just want a little more to understand the motivations.

I also think, if the reporter is the protagonist, it should be written more from her perspective. In this case, the inciting incident would likely be the moment the reporter receives her first clue about the conspiracy. We get 5 words to describe the exec and only 2 for the reporter. 2 is all we need but one of those should give us something interesting about the reporter.  A character flaw or trait.