After a nervous breakdown forces her to get sober, a young woman must contend with who she really is and navigate the path to her own happiness. 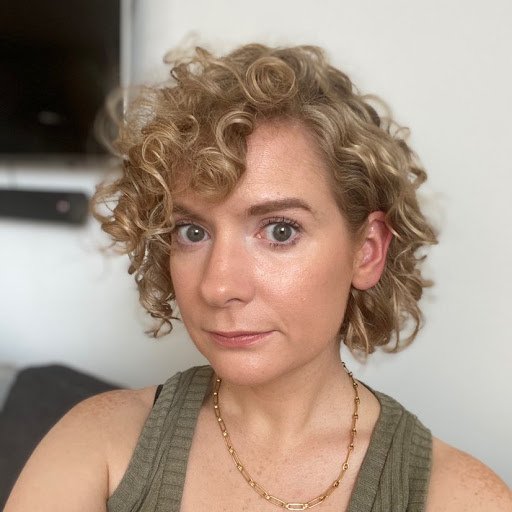 What does a woman “contending with who she really is” look like on screen?

Happiness is a great goal. But it’s an internal goal. Visually, it’s really difficult to understand that without a objective goal that represents happiness. Is there anything that she could be aspiring for that is visual tangible goal?

With comedy, I think it’s really important to see where the comedy is coming from in a logline. With this logline, it sounds quite serious – mental health issues, alcoholism, depression… I’m not saying I can’t see the potential for humour but currently I don’t get the sense of where it’s coming from.

I realize there can be a lot of gallows humor in the recovery process, as anyone who has attended AA meetings where people routinely confess to all the foolish things they did while drunk and the “heroic” efforts to remain in denial of their problem.  But  I, too,  failed to see what’s so funny about the dramatic situation as presented in the logline.  It seemed more pathetic than humorous.

And like mikepedley85 said, happiness is a subjective goal and loglines are about objective goals.  And there are plenty of them available to a recovering alcholoic.  Like  building a new career after wrecking the old one,  Working through the AA 8th and 9th steps with all the people she has hurt including maybe her marriage partner and her children.  IOW: work out her subjective need through her struggle to attain a specific objective goal.