When a terminally ill student wants to commit suicide, he meets an enigmatic girl who gives him new courage to face life, only to find out that her life expectancy is lower than his.

It’s going to be a mix of drama and comedy. 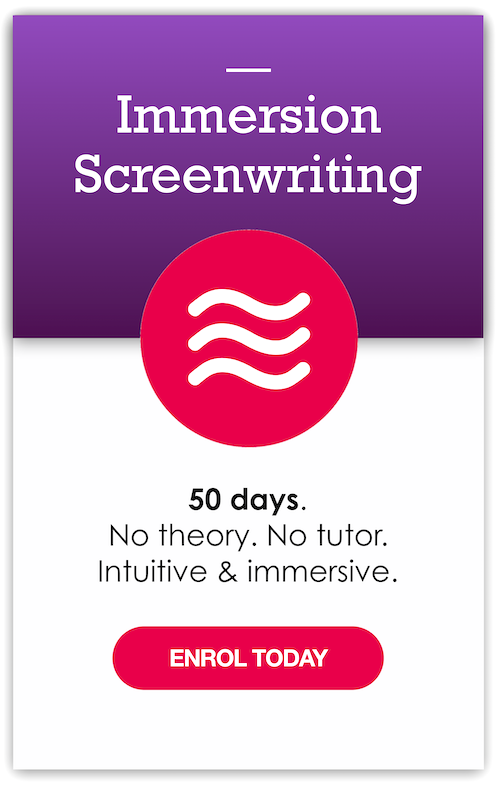